This year the winners of the “Pleven Marathon” will be awarded with “Georgi Penchev” Cup, and medals 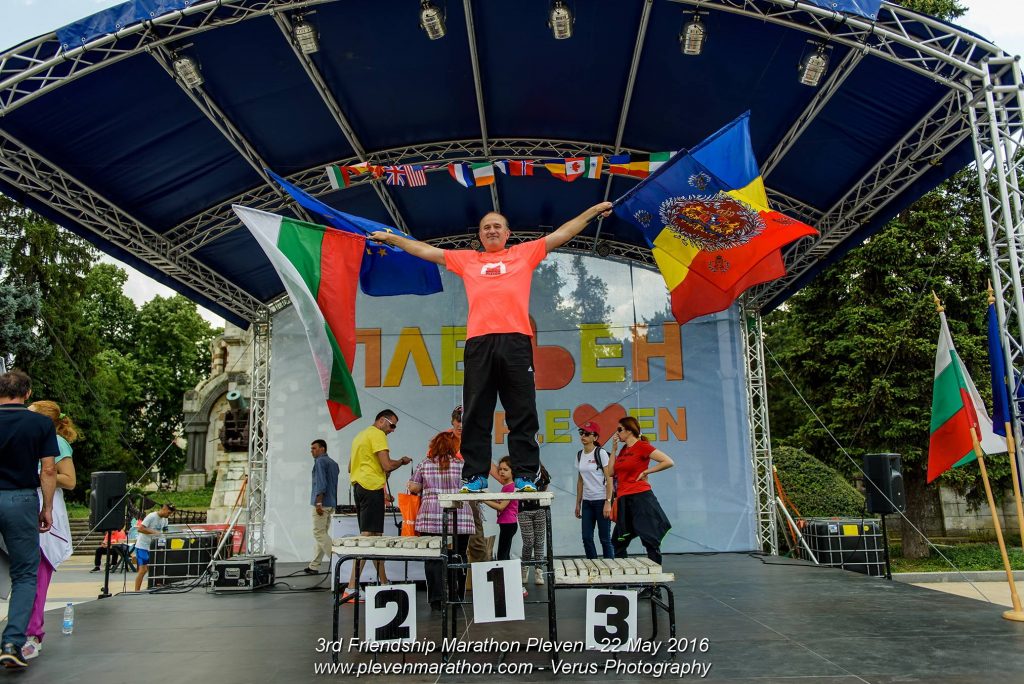 The cup is named after the famous marathon player, born in Pleven – Georgi Penchev, who has earned the title sportsman, and who is honorary citizen of Pleven, 8 times Republican champion and one time – Balkan champion – 1948 in Bucharest, and ranked 8th at the European Championship in Kosice, Czech Republic. Georgi has participated in the marathons of all European countries (except Spain and Portugal), and has been a participant in the Paris Marathon – organized by the French newspaper “L’Humanité”. During his racing career, taking part in races and training, he has run a distance of approximately three laps of the globe. The best time of a classic marathon, achieved by the Pleven competitor, is 2h and 27 min.

The special medals and the “Georgi Penchev” Cup will be awarded to the prize troy in men and women in “Pleven Marathon” 2017.