63 students of the International French School in Varna are taking part in “Pleven Marathon 2017”. They have already signed up for the 21.1 km semi-marathon relay within the marathon.

The students paid symbolic participation fees thanks to the event organizers – “Eyes open” and Club “Begach” who made it possible. This is a way sport to be promoted as a lifestyle amongst the young people. 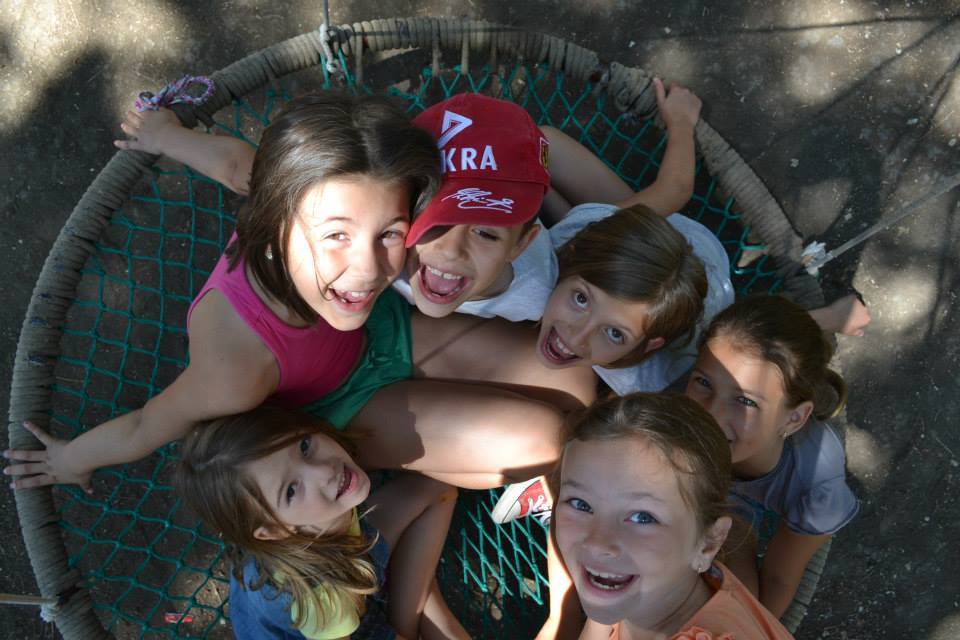 The students of the French school in Varna already have experience in sport events. They have participated in a marathon in Morocco.
The International French School in Varna has been found in 2009 thanks to the initiative of parents who wanted their children to study by the French education system. With the support of the French secular mission, the French authorities, and businesses in Varna and the region, the school is growing rapidly.

“The purpose of the semi-marathon project is to create links between school subjects: science, health, sport, mathematics (distance, speed), geography. We also want our students to participate in important events in their country. We want them to know the effort and the pride of a successful project that is built over several months. We hope that they will cooperate, help each other, get motivated and see that they CAN!” – says the Director of the French school regarding the students’ participation in the marathon.

This is the second organized participation of students in the “Pleven Marathon”. Students from the Cambridge Romanian English School and the Sports School in Pleven took part in its first edition.